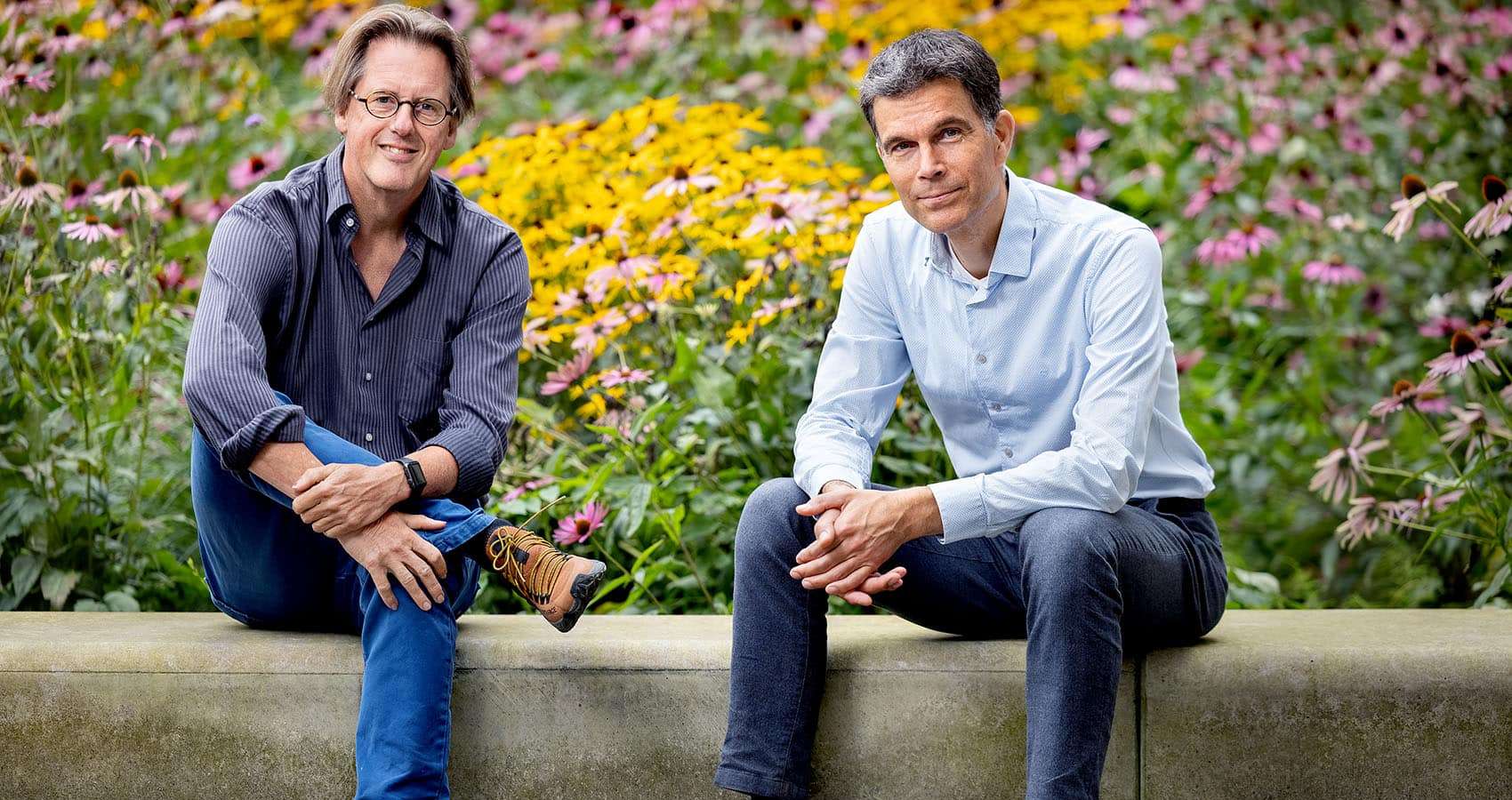 When asked to define ‘resilience’, neuroscientists Paul Lucassen and Guus Smit both point to the brain without a moment’s hesitation. “Our brain constantly adapts to our rapidly changing, and often challenging, environment. It uses its plasticity and capacity to maintain function when confronted with adversity or pathology. And the good thing is: we are about to find out what the underlying substrates are.”

It is an intriguing, almost mind-blowing image. Paul Lucassen, Professor of Structural and Functional Plasticity of the Nervous System, and leader of the Brain Plasticity group at the University of Amsterdam’s Swammerdam Institute of Life Sciences, shows a fluorescently colored picture of individual, newly formed neurons finding their way in a complex network of existing brain cells. “In the early days of neuroscience, it was believed that an adult brain could not form new neurons,” he explains. “What’s more, memories and experiences were thought to be formed solely via the contacts between existing cells and networks. But with today’s techniques, we’ve learned that other options exist too. We can now see where newborn neurons are formed in the adult brain, follow their development, and study their role in learning and memory as well as in response to stress or exercise, in both mice and men! In fact, we now begin to see how entire local networks adapt, and what is different in brains that show a high or low degree of resilience responding to stress, or what happens when a brain suffers from diseases such as Alzheimer’s.” 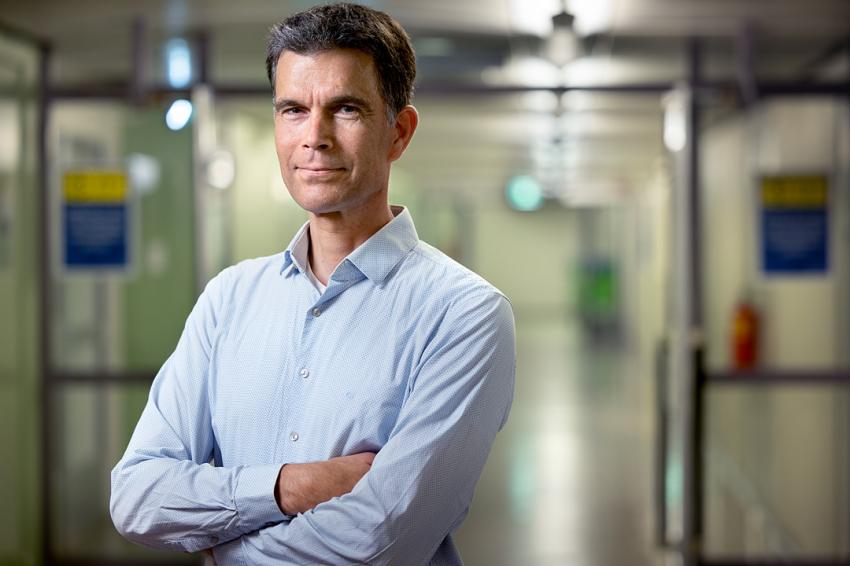 Paul Lucassen, Professor of Structural and Functional Plasticity of the Nervous System at Swammerdam Institute of Life Sciences, University of Amsterdam 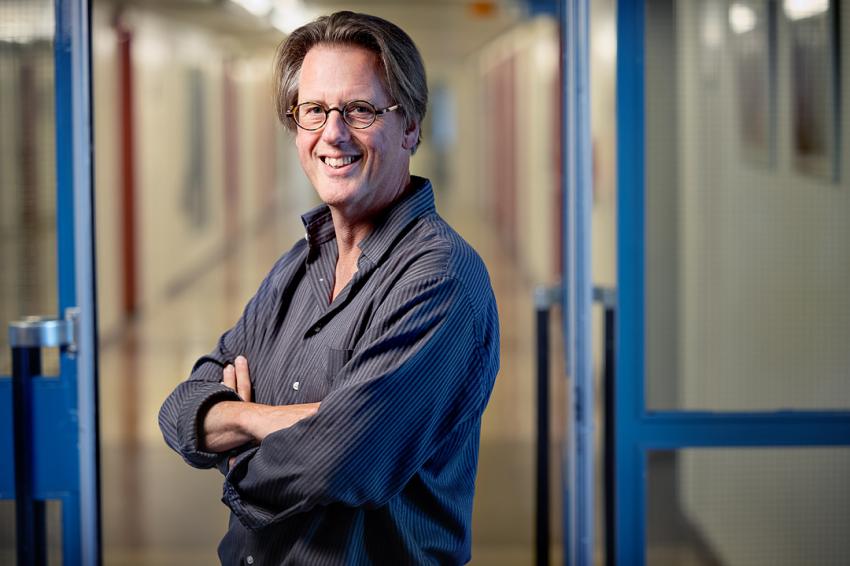 Guus Smit, Professor and Director of the Center of Neurogenomics and Cognitive Research, Vrije Universiteit Amsterdam

More than the opposite of disease

“The question of what defines resilience – or lack of it – at a neurobiological level is extremely relevant,” adds Professor Guus Smit, who is the Director of the Center of Neurogenomics and Cognitive Research at Vrije Universiteit Amsterdam. “For a long time, we have been working to understand the changes induced by disease, with the idea that reversing these changes was the cure. But nowadays we know that resilience to disease is so much more than just ‘the counter side of disease’. In a group of healthy people, you see a broad spectrum of highly resilient, less resilient, and vulnerable individuals. They each respond differently to an outside challenge. These individual differences initially find their origins in genetic make-up. We are born different, but we are also shaped by experiences that start early in our life.”

The first clues to this new paradigm came from animal models. “When studying mouse models for dementia, neurobiologist Harm Krugers from our group saw that the visible changes in Alzheimer’s developed earlier in mice that were exposed to stress early in life,” says Lucassen. “Reversely, they appeared later when the mice were raised in a ‘positive’ early environment with better-quality maternal care. Furthermore, neurobiologist Aniko Korosi saw in her research that early nutrition appears very important too. Effects of early stress on later cognition could be averted by changing the early life diet. “Of course, it is impossible to perform such experiments in humans,” Lucassen continues. “But we had a similar setting, in a way, during the Dutch Hunger Winter of 1944-1945, when unborn babies and their developing brains were exposed to severe stress and a nutritional deficit while still in the womb. These children were later studied in detail and were found to be more vulnerable to numerous illnesses. Also, their brains, in particular the hippocampus, were different compared to age-matched individuals who had not experienced the famine.”

“We can now literally see the changes in cells and circuitries after a stressful experience.”

Knowing that stressors affect the brain and being able to see individual brain cells in action has stimulated the research into resilience enormously. “We can now literally see the changes in cells and circuitries after a stressful experience,” says Smit. “We can, so to speak, see resilience coming into action and track the molecular, cellular and network adaptations, all substrates of resilience. However, this does not mean that we now know how to prevent damage that an adverse event may elicit. But I am optimistic. New technologies could enable us to avoid the impact of adverse effects on the brain. For instance, Ronald van Kesteren, team leader at the Center for Neurogenomics and Cognitive Research at the Vrije Universiteit Amsterdam, was able to prevent memory impairments in an Alzheimer-mouse model by altering the state of circuitry during the early stages of the disease. That is a very promising finding. By extending and translating this type of research to people with pre-clinical Alzheimer’s, new therapy methods may be developed. Nevertheless, unleashing each individual’s capacity of resilience to divert disease will most likely involve a multi factorial approach in the long run and we are not there yet.”

Lucassen agrees. “Resilience to stress, or to diseases such as Alzheimer’s, is not defined by one single area in the brain, let alone by a few cells,” he says. “Many interacting factors determine brain resilience. Hence, there will probably never be one ‘magic bullet’ to cure or prevent complex diseases such as Alzheimer’s. We should probably look at it the same way we know cardiovascular diseases are complex and multicausal, and are now treated by a mix of lifestyle, dietary advice and drugs targeting blood pressure and cholesterol. In a similar manner, brain health in general, and maybe even Alzheimer’s, will likely be targeted in the future by a combination of lifestyle changes and prophylactic, and hopefully also therapeutic, drugs.” 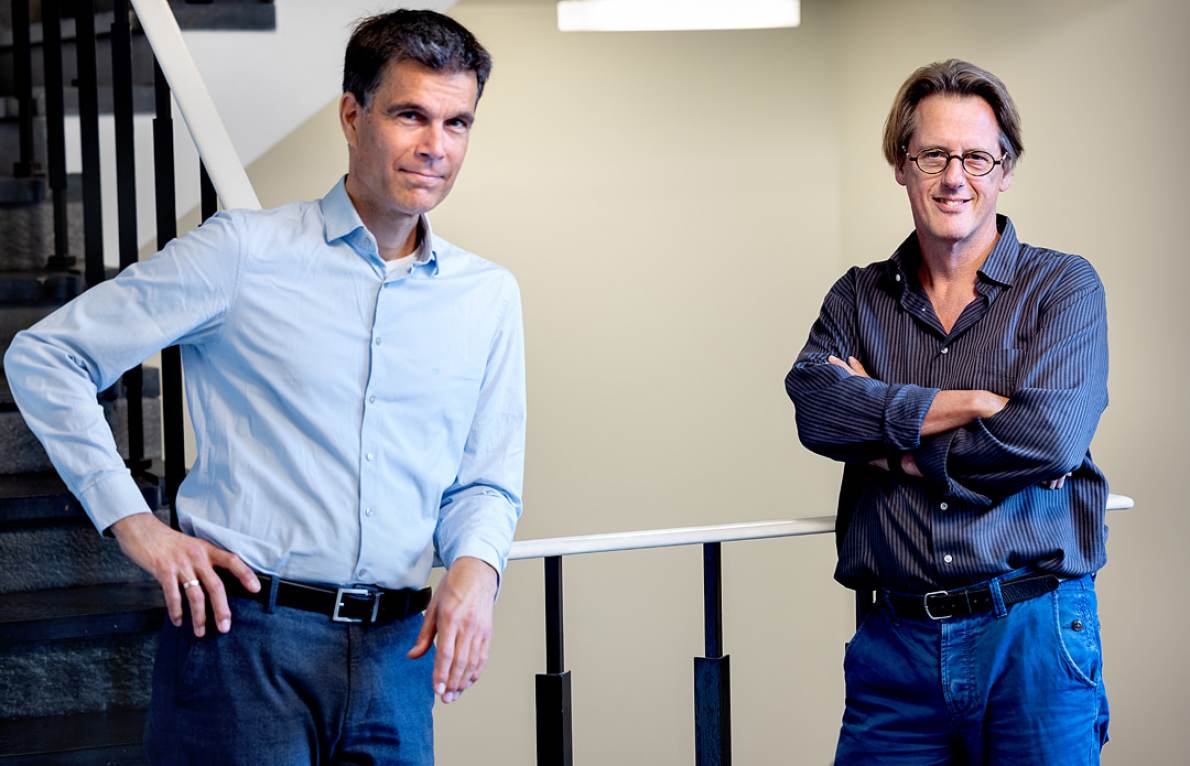 Lucassen believes that epidemiology can provide support for this approach. “Initially, it was thought that the incidence of Alzheimer’s would increase at the same speed society ages. That curve, however, is in fact flattening. It looks as if the human population that is ageing now is quite different from previous generations. Clearly, many factors were different between those generations. Less smoking, better diets, higher levels of education and exercise... Promoting positive changes early in life will help increase brain resilience as we age, and hopefully protect against Alzheimer’s-related changes too.”

Neuroscientists Paul Lucassen and Guus Smit delve into what defines resilience – or lack of it – at a neurobiological level. 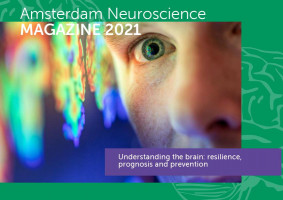 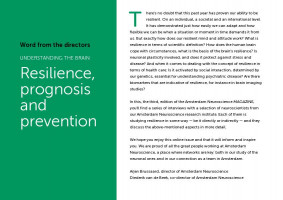 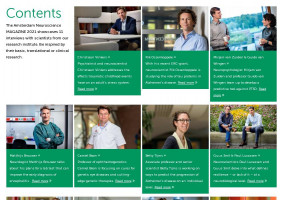 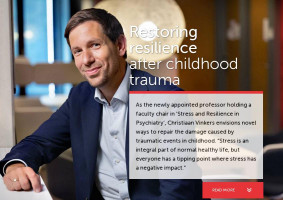 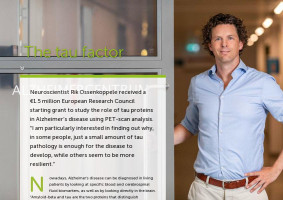 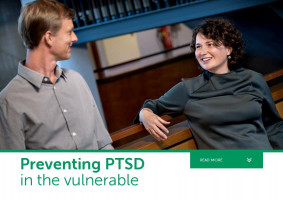 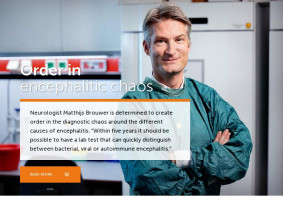 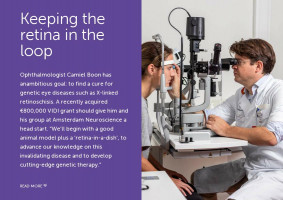 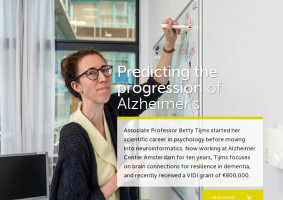 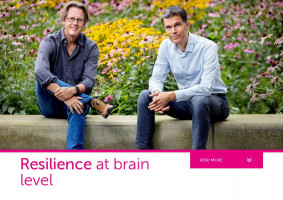 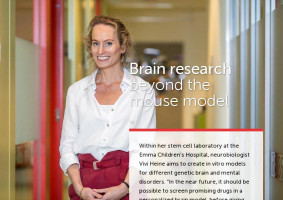 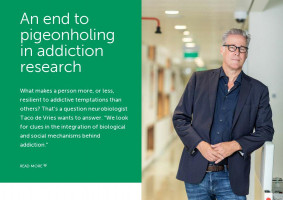 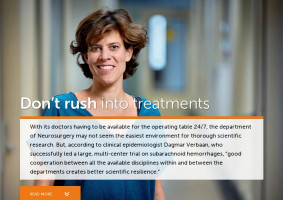 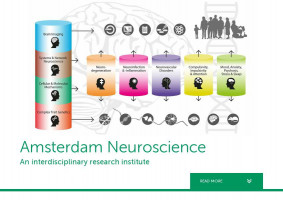 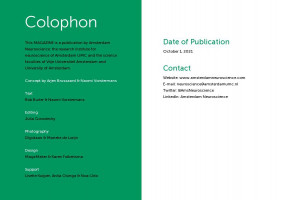